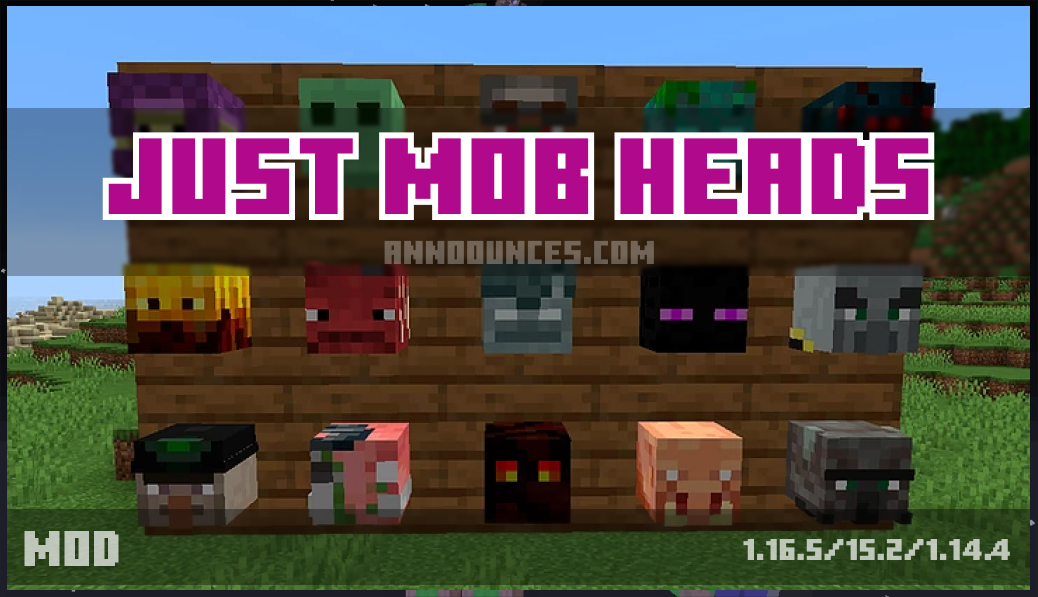 Just Mob Heads 1.16.5/1.15.2/1.14.4 is a mod that allows us to get the head of all those hostile creatures that, by default, don’t let go of their head when they die. The probability of this happening, or not, is defined in the mod’s configuration file, so if we want we can modify those parameters according to our taste or need. 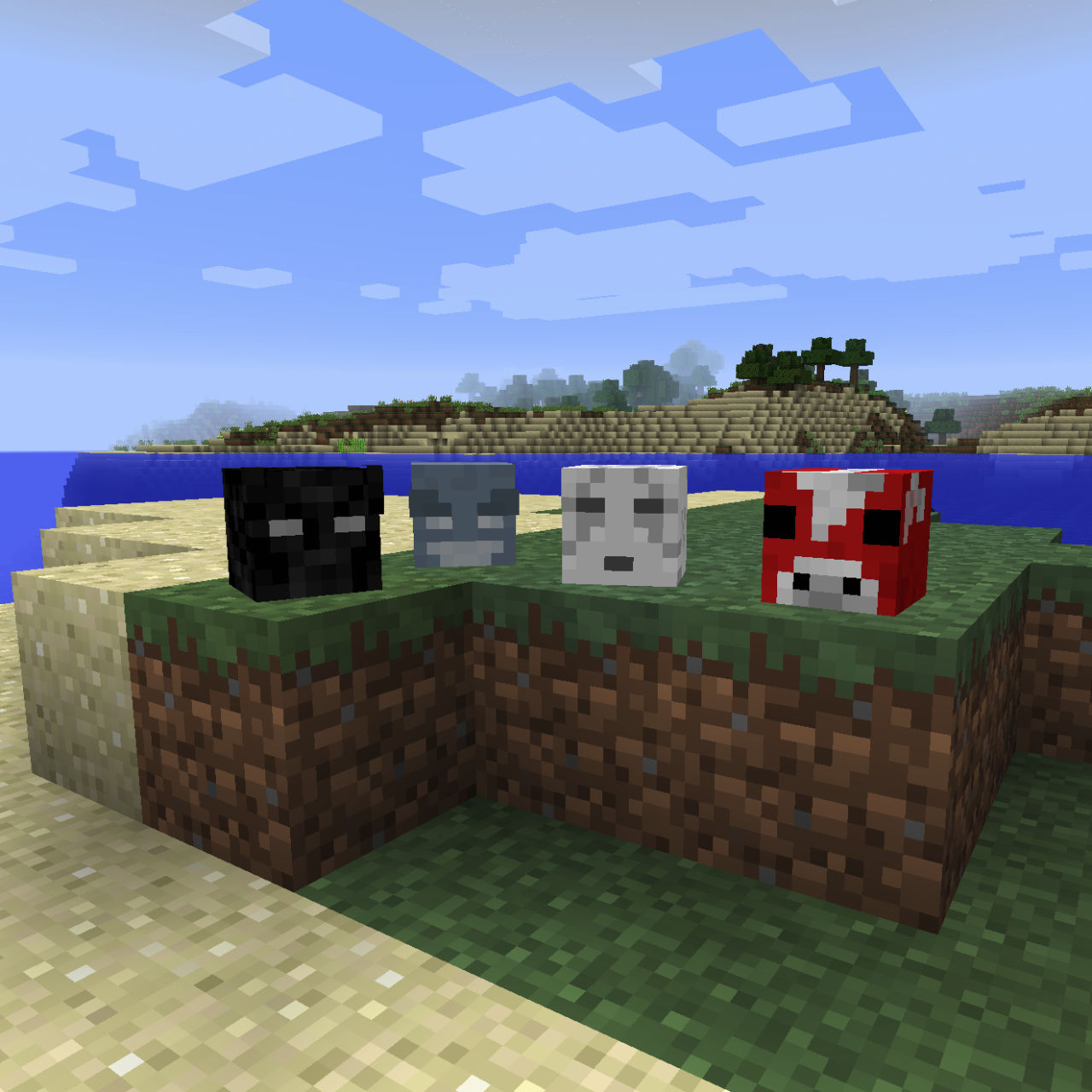 How will you know, in a predefined way, skeletons, Creepers, and zombies can drop their heads when they die if they are killed by the explosion of a loaded Creeper, although not the rest of hostile creatures in the game. If we want, and as we said in the previous paragraph, we can modify the configuration file of the mod to make these entities drop their heads without the intervention of a loaded Creeper.