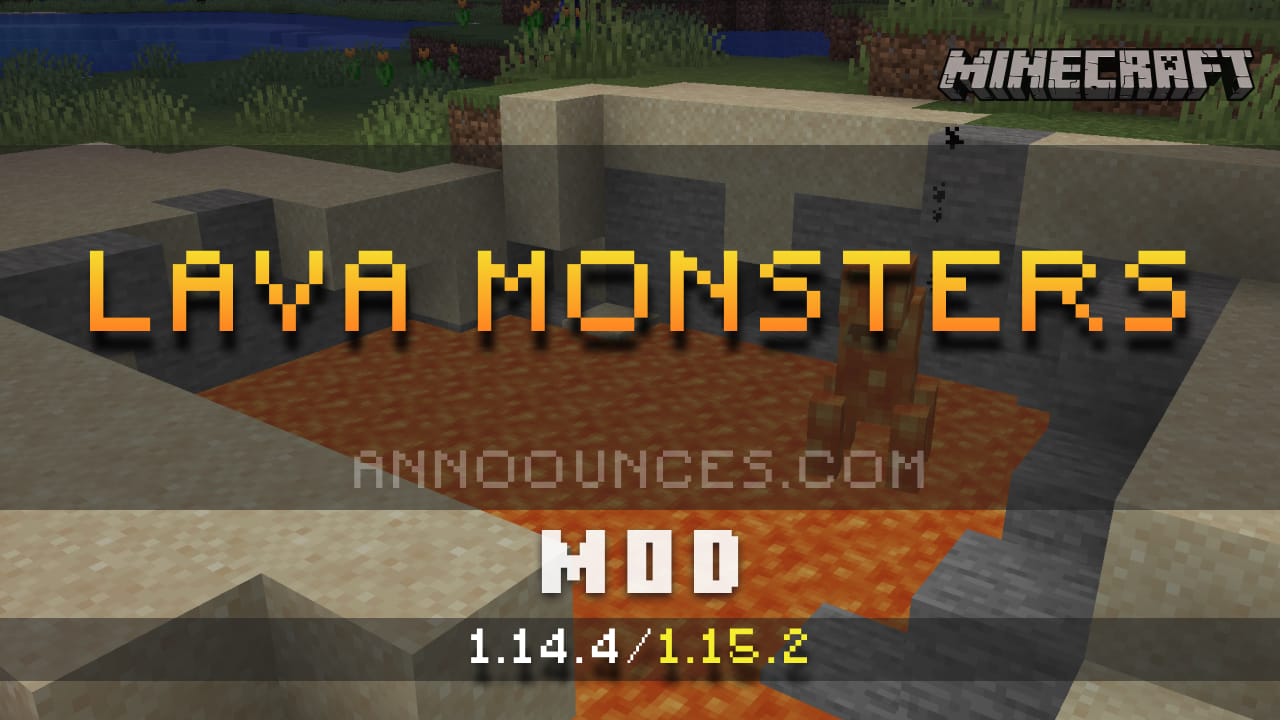 Beware of lava, which can now also generate a new enemy.

Lava Monsters 1.15.2/1.14.4 is a mod that adds a new creature hostile to Minecraft, a lava monster. This is a creature that is generated in lava lakes, which we must remember can be generated anywhere in the world. Therefore, we can find it both on the surface of the world and the underground.

This hostile creature, whose entire body is made of lava, will spit fireballs at the players. It also has the ability to generate lava around it, so we will have to be careful where we step and avoid the lava balls it throws at its opponents.

How to install Lava Monsters Mod