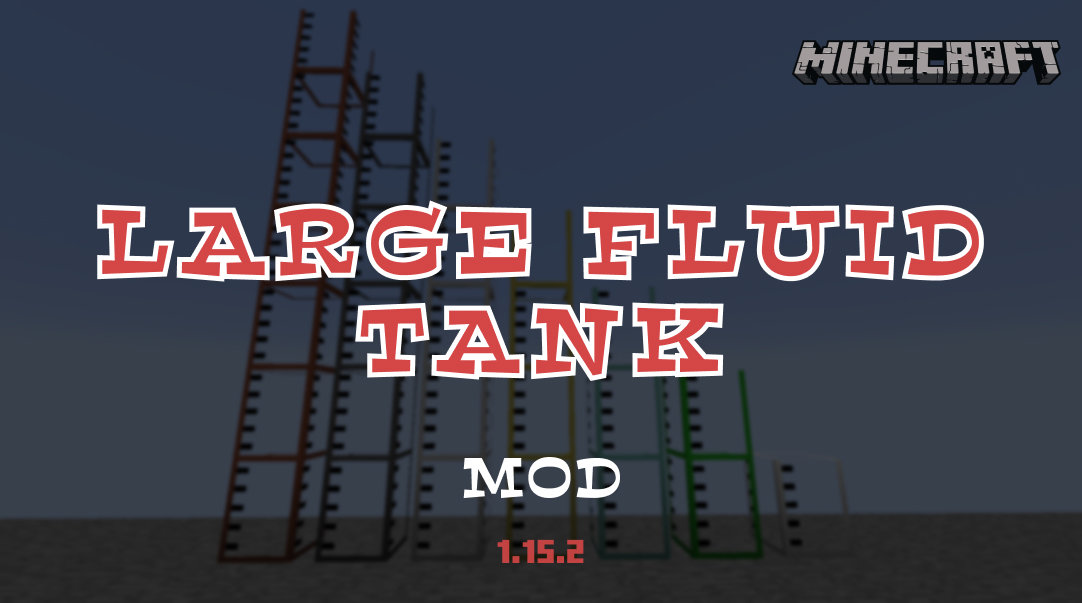 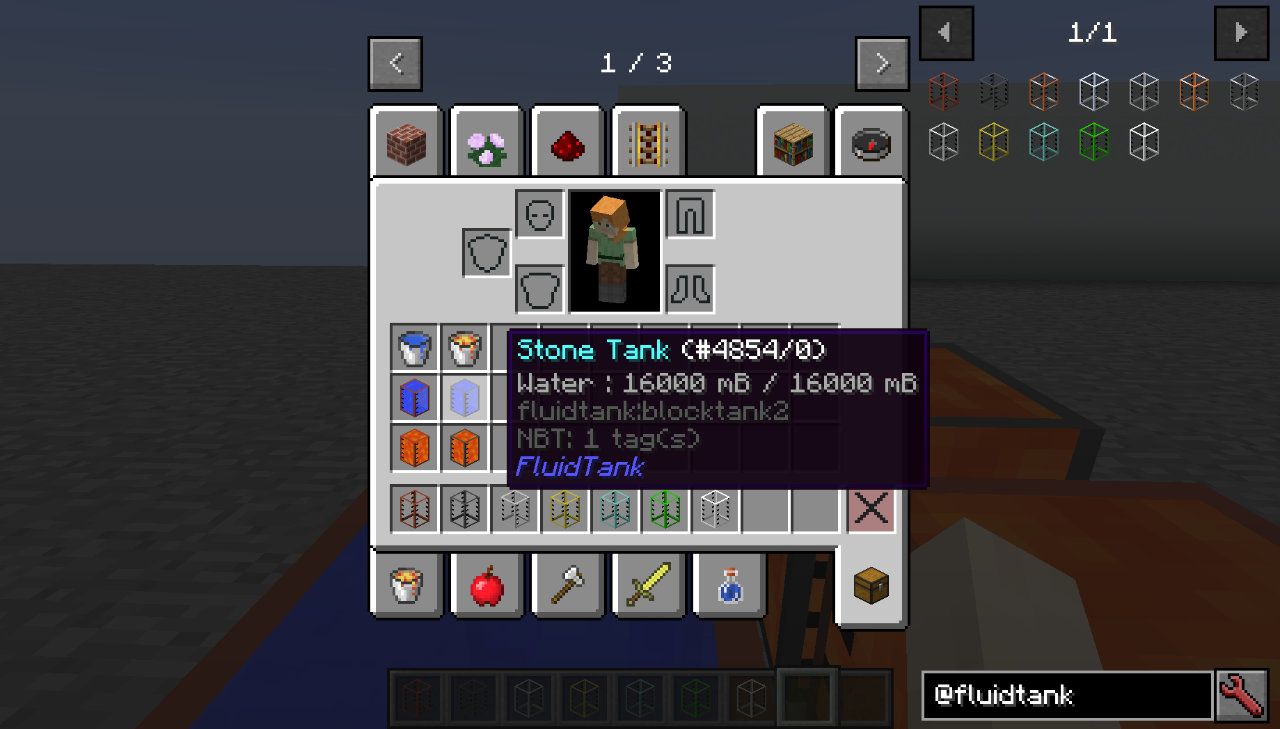 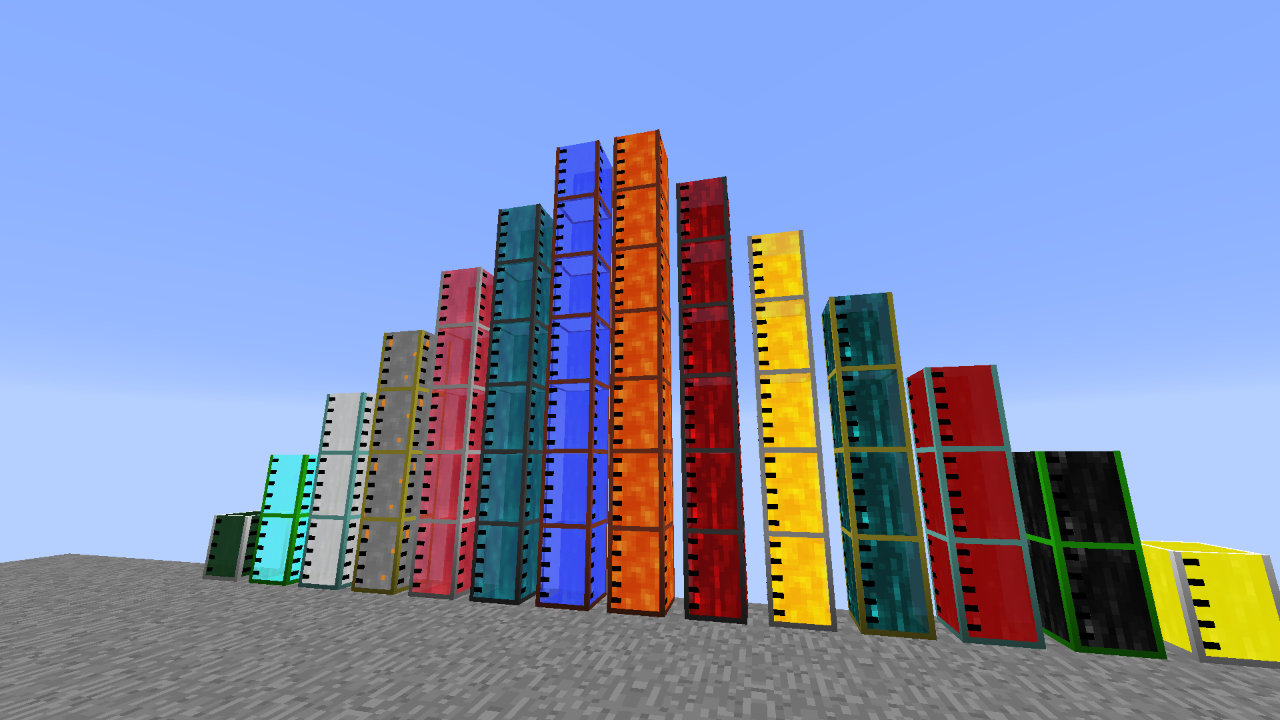 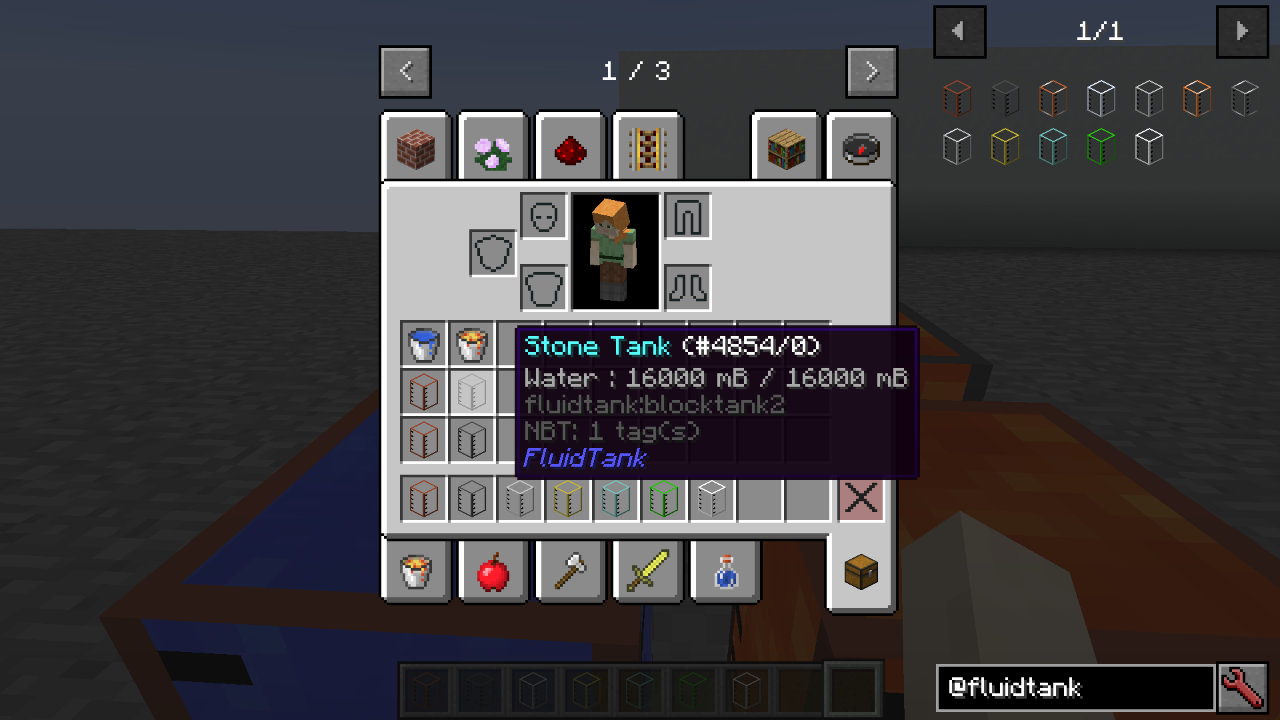 Large Fluid Tank offers us the possibility of manufacturing various types of tanks to store liquids and fluids, such as water or lava, as well as for liquids and fluids that are added to the set by other Mods. These individual tanks have the dimension of a block and can be stacked, so we can store as much liquid or fluid as we want, placing one tank on top of another.

The most basic tank will allow us to store 4,000 MB of liquid or fluid, while the largest tank, which is made with a Nether star, will allow us to store up to 1048576000 mB of any liquid or fluid. The materials with which we will be able to make these tanks are, from the most basic or more complete, wood, stone, copper, tin, iron, lead, bronze, silver, gold, diamond, emerald and star of Nether.

The tanks for liquids and fluids that this mod allows us to make can be connected by pipes, so we can use the pipes of other mods to inject and extract content from the tanks. To do this manually, just place a bucket in the character’s hand and right-click on the tank. To extract the content of a tank we will do the same.