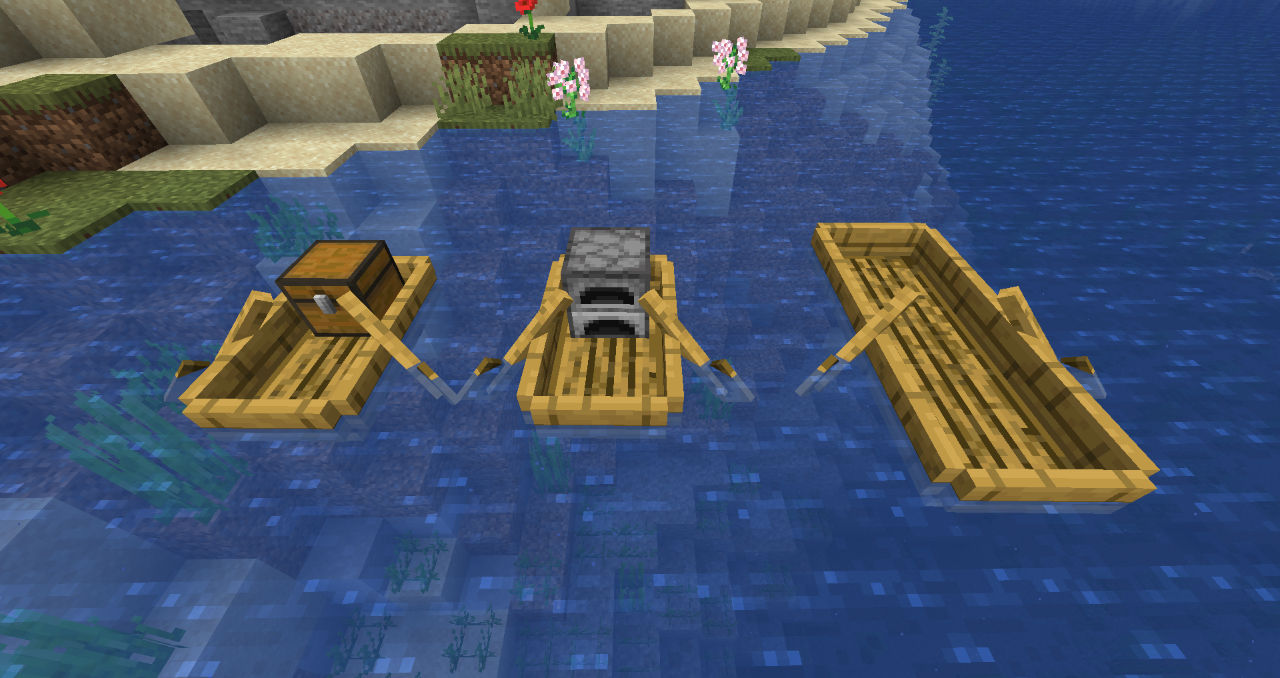 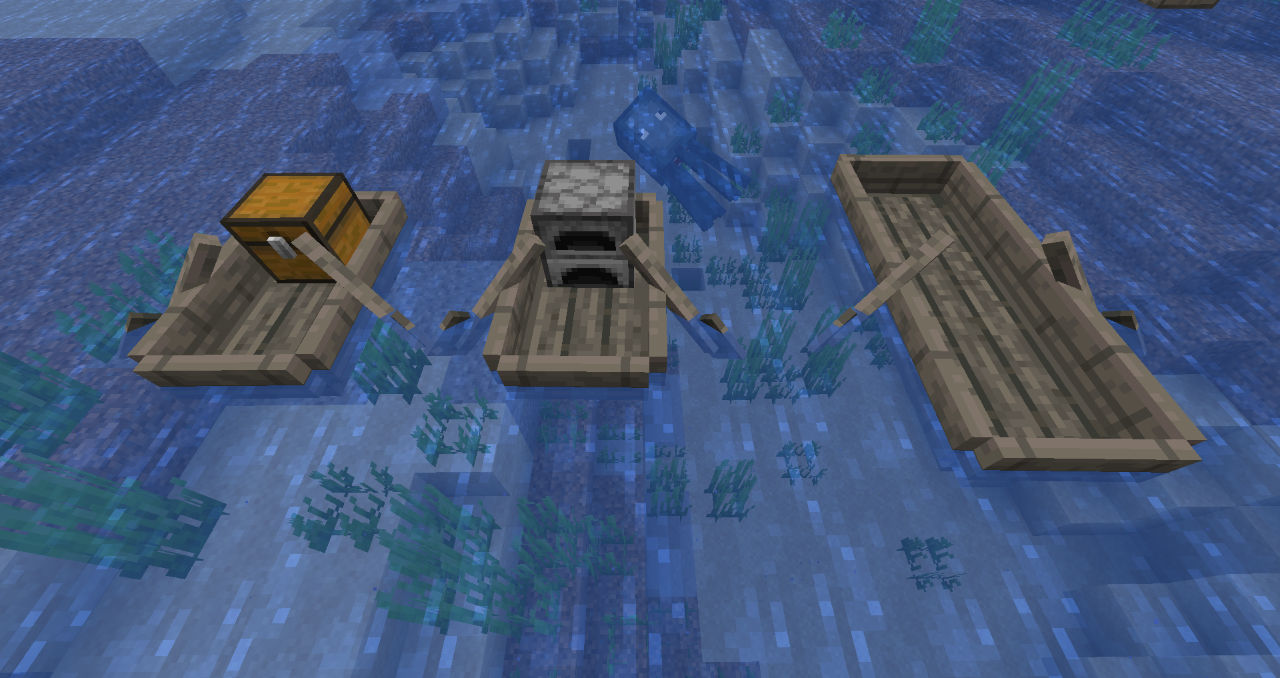 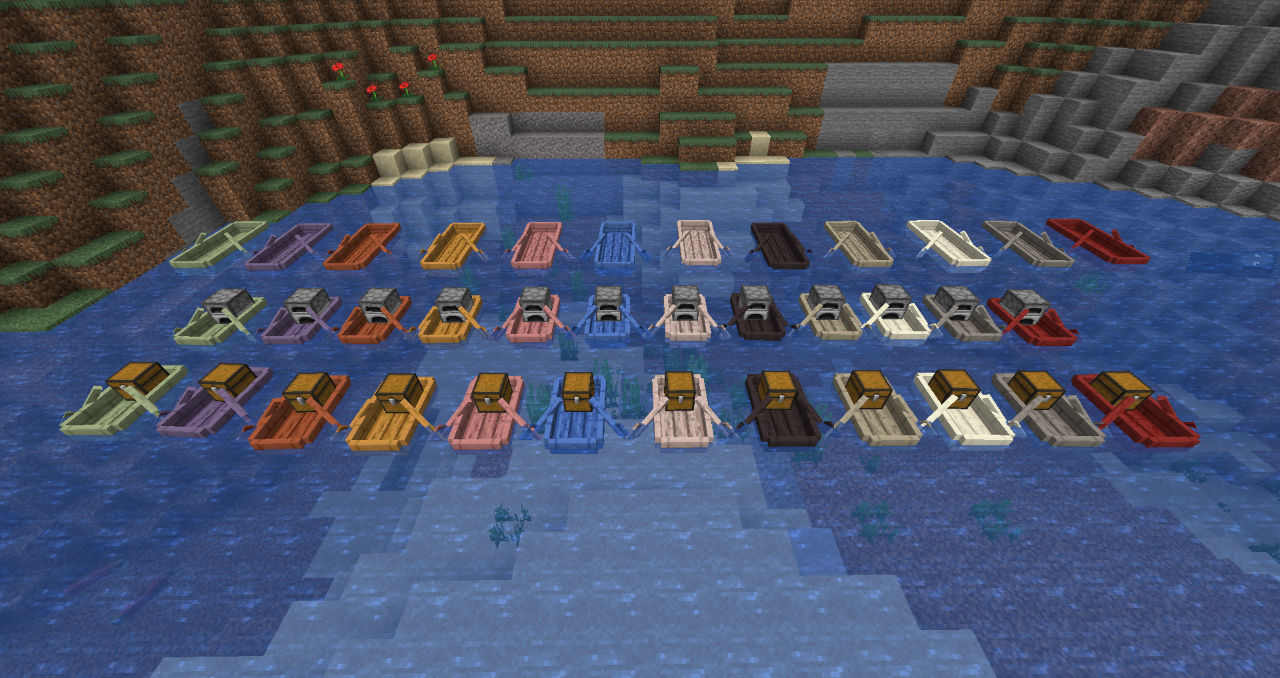 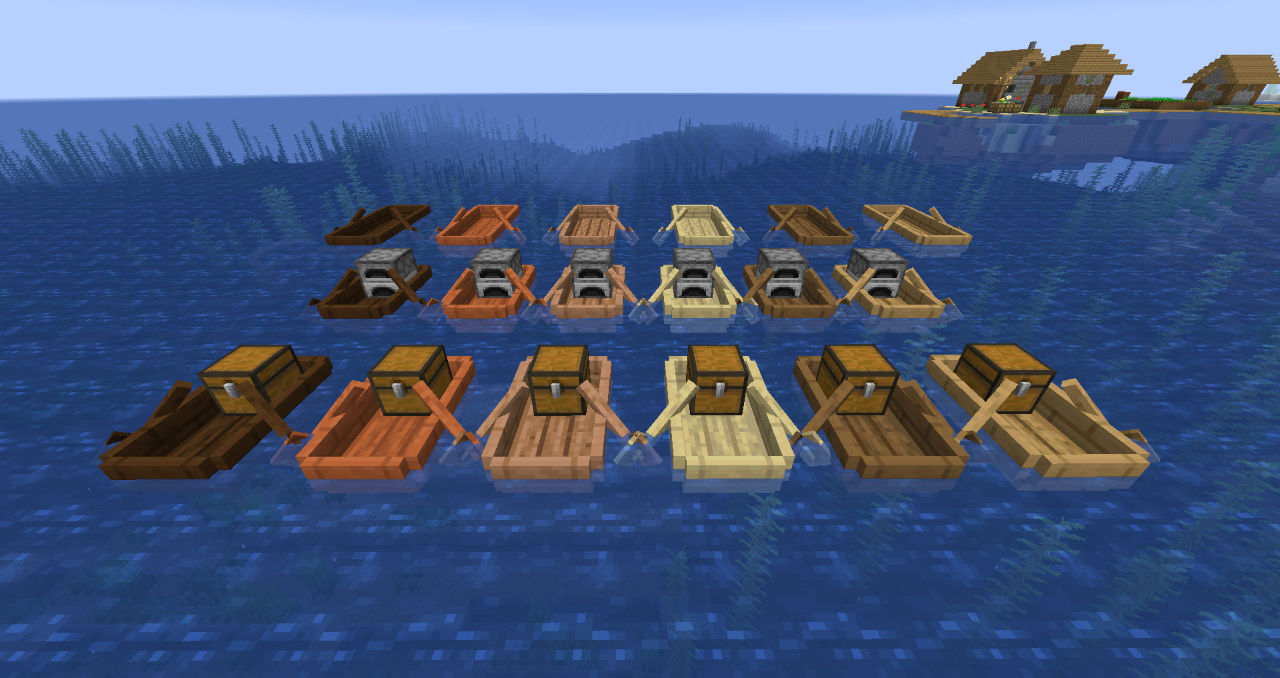 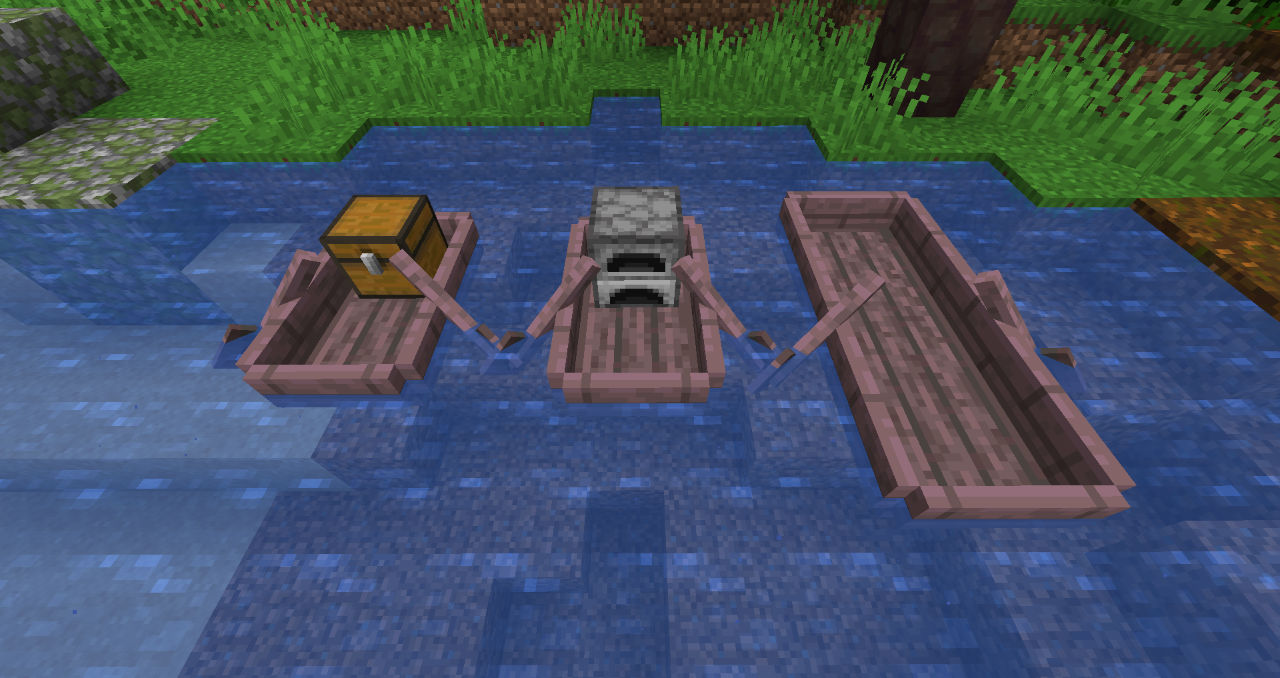 New boats, much more useful than the default.

Extra Boats 1.14.4/1.15.2 allows us to make three new variants of boats or ships. These three new boats are, a longboat to transport entities, a boat with a built-in chest and a boat with an oven. Each has its own functionality and will be useful for players who want to take advantage of Minecraft’s maritime potential.

How to install Extra Boats Mod