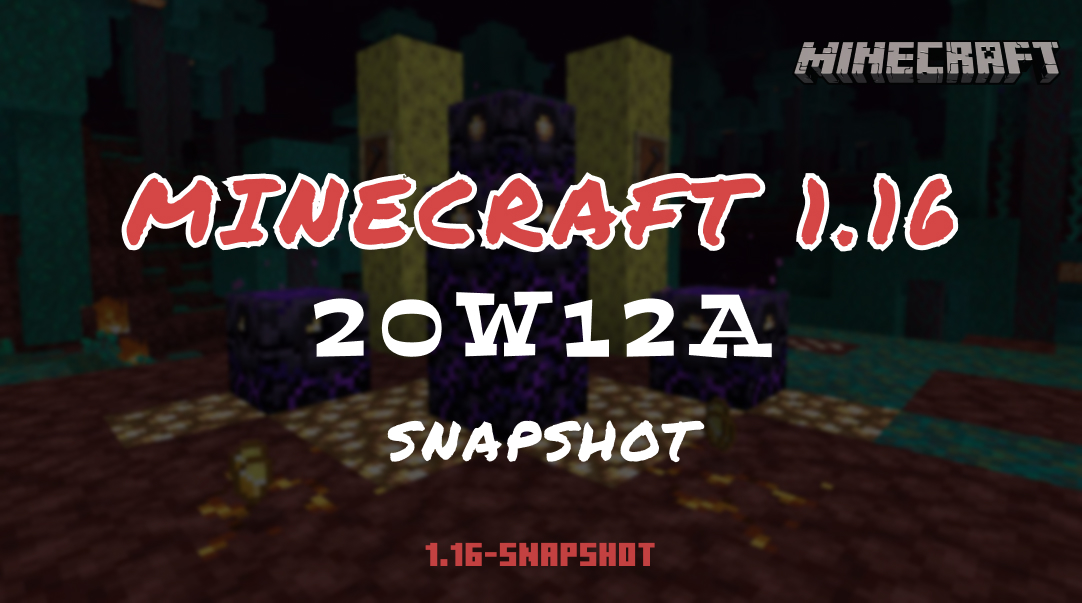 The seventh snapshot of the Nether Update is now available in your launchers. It adds new blocks, makes several gameplay and technical changes, and fixes many bugs.