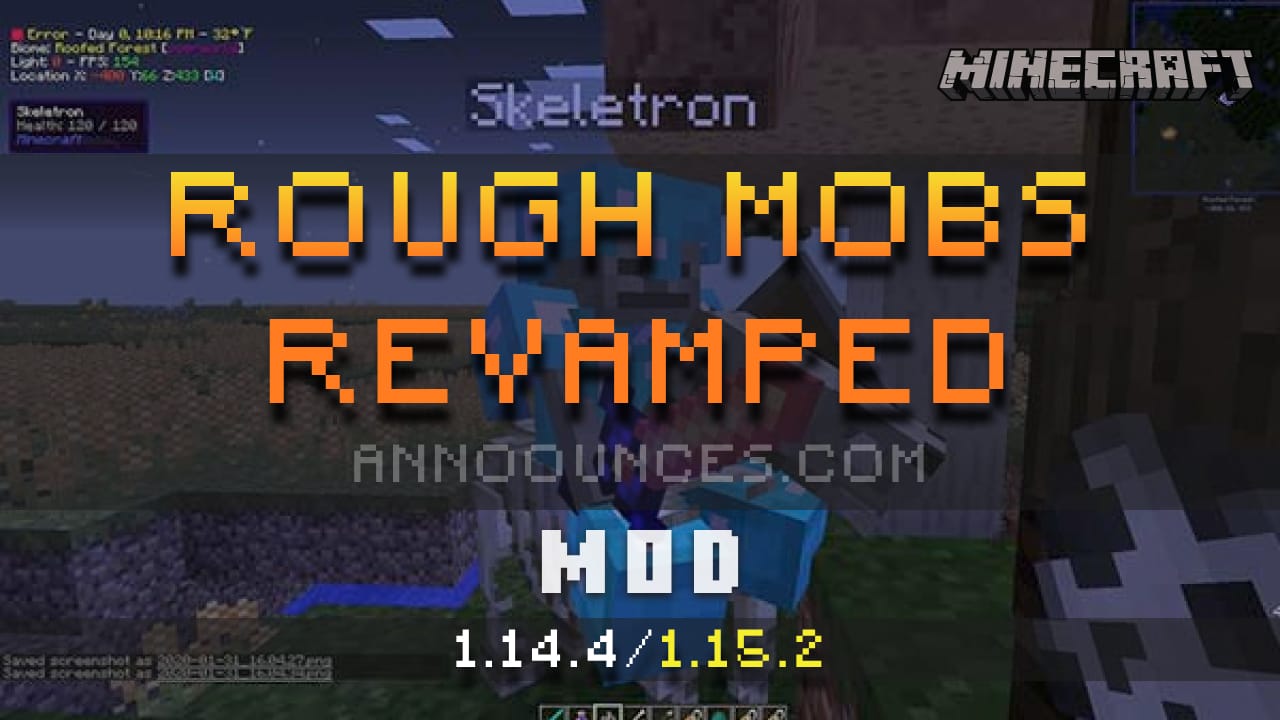 Modified creatures and bosses to increase the excitement and difficulty

The ultimate goal of modifying creature skills and parameters is to increase the difficulty in survival mode and add more excitement to our battles, which will now be more complicated, especially with bosses.