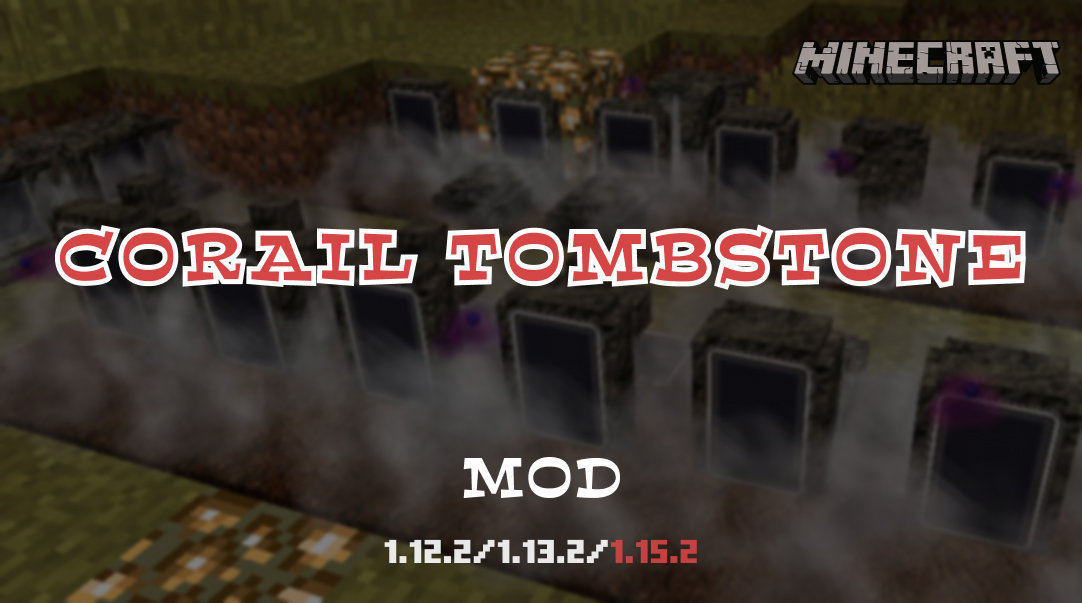 Corail Tombstone is in charge of modifying the game’s kill system, adding a magic touch around it. At the moment of our character’s death, the system will generate a tomb where all the items we had in our character’s inventory will be stored, as well as the orbs of accumulated experience. This tomb will not be able to be opened by any other player, since by reviving our character we will get a key to open our tomb so we can collect our items.

However, the mod adds much more than just this functionality to retrieve our items when we die. We will be able to explore the knowledge about death, which will allow us to perform magical functions and interesting spells. To find out how this works, the mod adds a guide called The Compendium. We will also be able to make magic objects, decorative tombs, keys to open tombs, scrolls and many other things.

How to install Corail Tombstone Mod