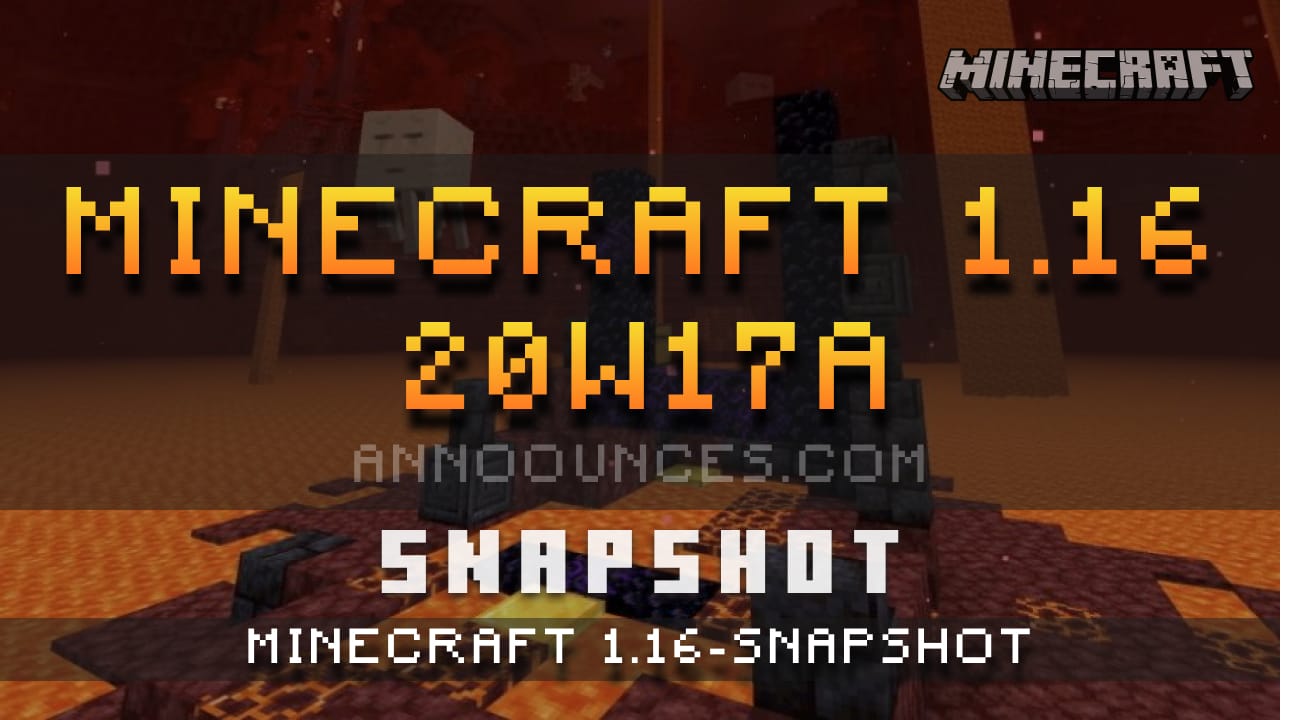 The snapshot 20w17a for Minecraft 1.16 is available for download in your launcher. Here is the changelog !

Like every Wednesday, Mojang gives us a new snapshot for the future version 1.16 of Minecraft and today it’s 20w17a. You can already download it in your launcher.

Mojang has set up a poll to say what you think of the Nether Update which you can find by clicking here. Feel free to answer it, it may help the developers. 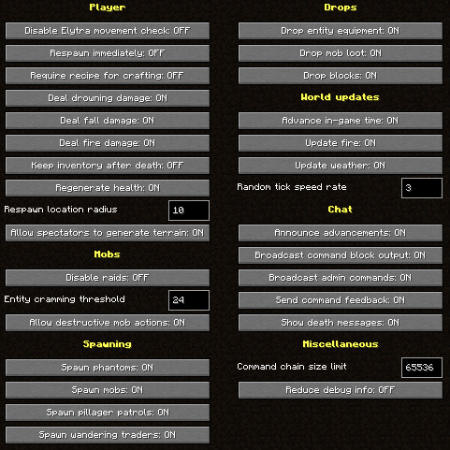 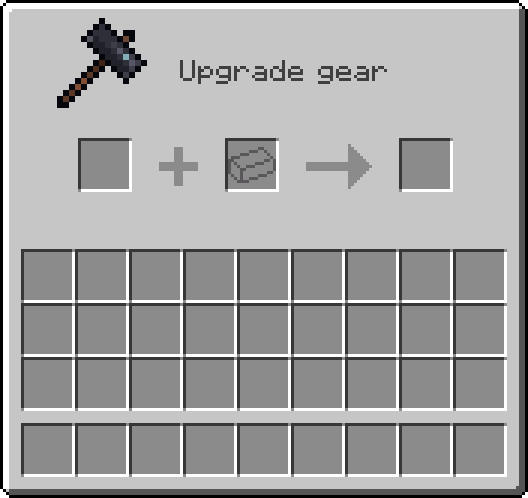 From released versions before 1.16

From the 1.16 development versions

From the previous development version