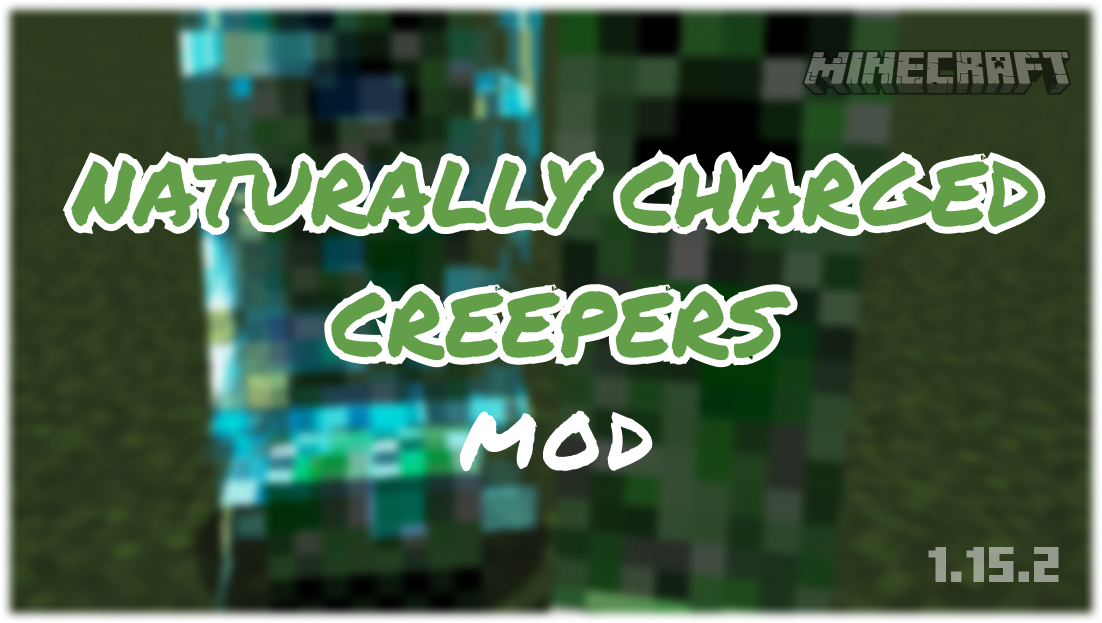 Naturally Charged Creepers 1.15.1 and 1.15.2 is a mod that will allow for naturally charged creepers to be generated in the world. Charged Creepers are a much more powerful variant of Creeper, as their explosion is twice as dangerous as that of a normal Creeper.

As you know, by default charged creepers are only generated when lightning strikes four blocks away. So it’s pretty unlikely that you’ll find them. However, with this mod it will be much more frequent to find them, which will increase the difficulty of the game.