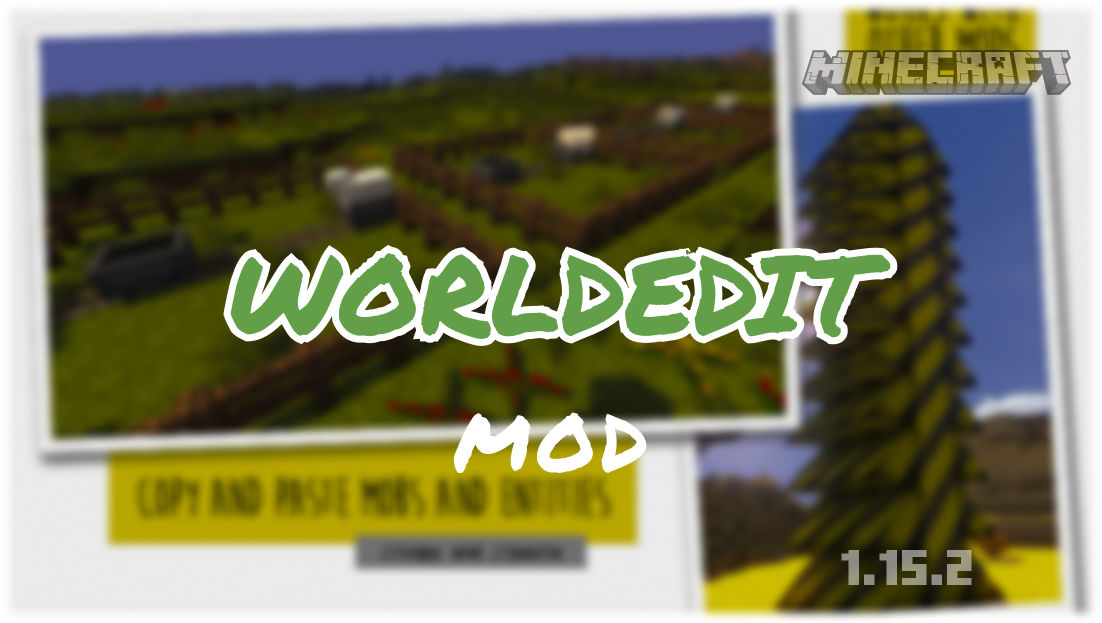 Tools and features designed to edit large areas of land, quickly and easily.

WorldEdit 1.15.2 offers us a good amount of tools whose objective is to provide comfort and speed to those players who want to edit large areas of land, or buildings, from within the game. This is a tool widely used by custom map makers, as well as by players who want to customize the environment of their Minecraft worlds. 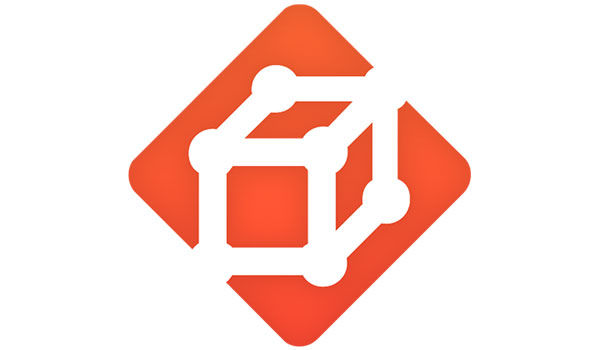 There are many features that this mod will offer to those players who want to edit the terrain of the game. You will be able to modify the material of any block in construction, create varied geometric shapes such as spheres or cylinders of various sizes, build pre-determined structures by using commands and create, replace or remove thousands of blocks in seconds.

Other functionalities that we can use with this mod are, adding mathematical expressions to modify the generation of terrain, carving mountains and ravines, restoring the terrain to previous versions from our backups, teleportation by means of a new compass, or using the command /jumpto, among other interesting things.

How to install World Edit Mod for Minecraft