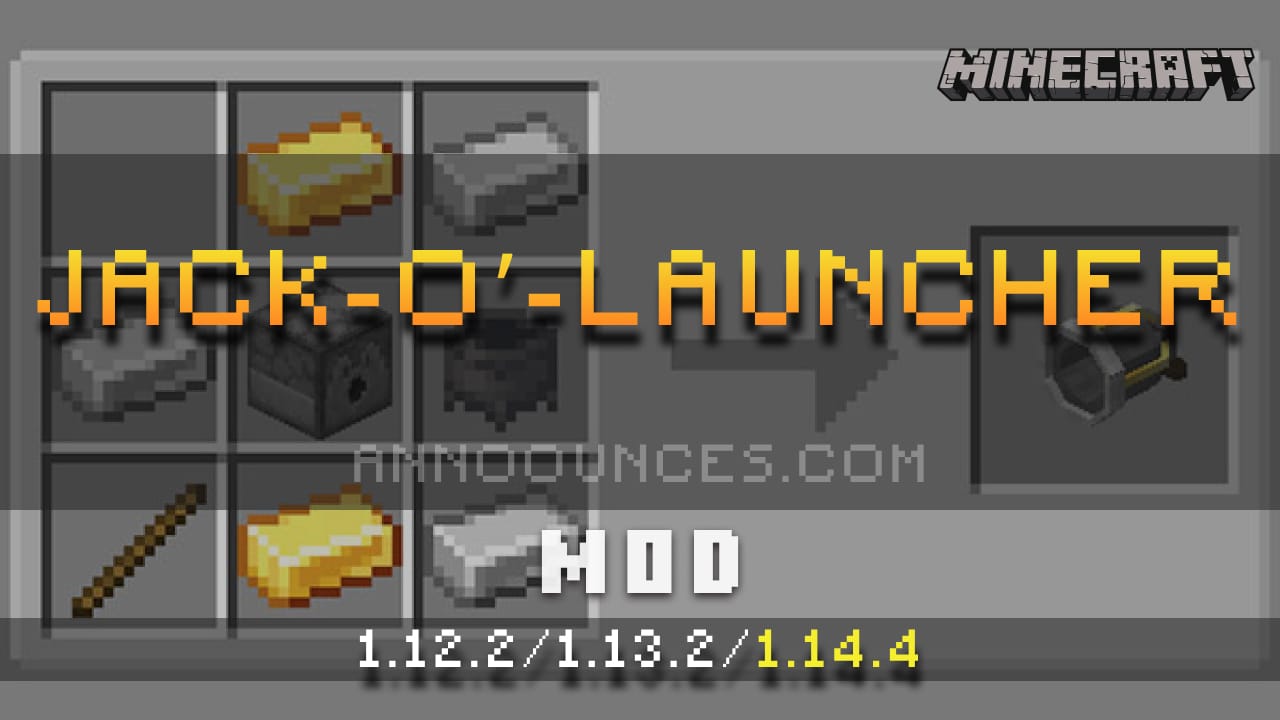 Now you can make, and use, the Terraria Jack ‘O Lantern Launcher, in your Minecraft games.

Jack-O’-Launcher 1.14.4/1.13.2/1.12.2 is a mod that offers us the possibility of making a new weapon, which will allow us to attack our opponents, or our enemies, from a distance. It is a pumpkin launcher, which in addition to causing damage on impact, can also cause adverse effects on our opponents.

How to install the Jack-O’-Launcher Mod